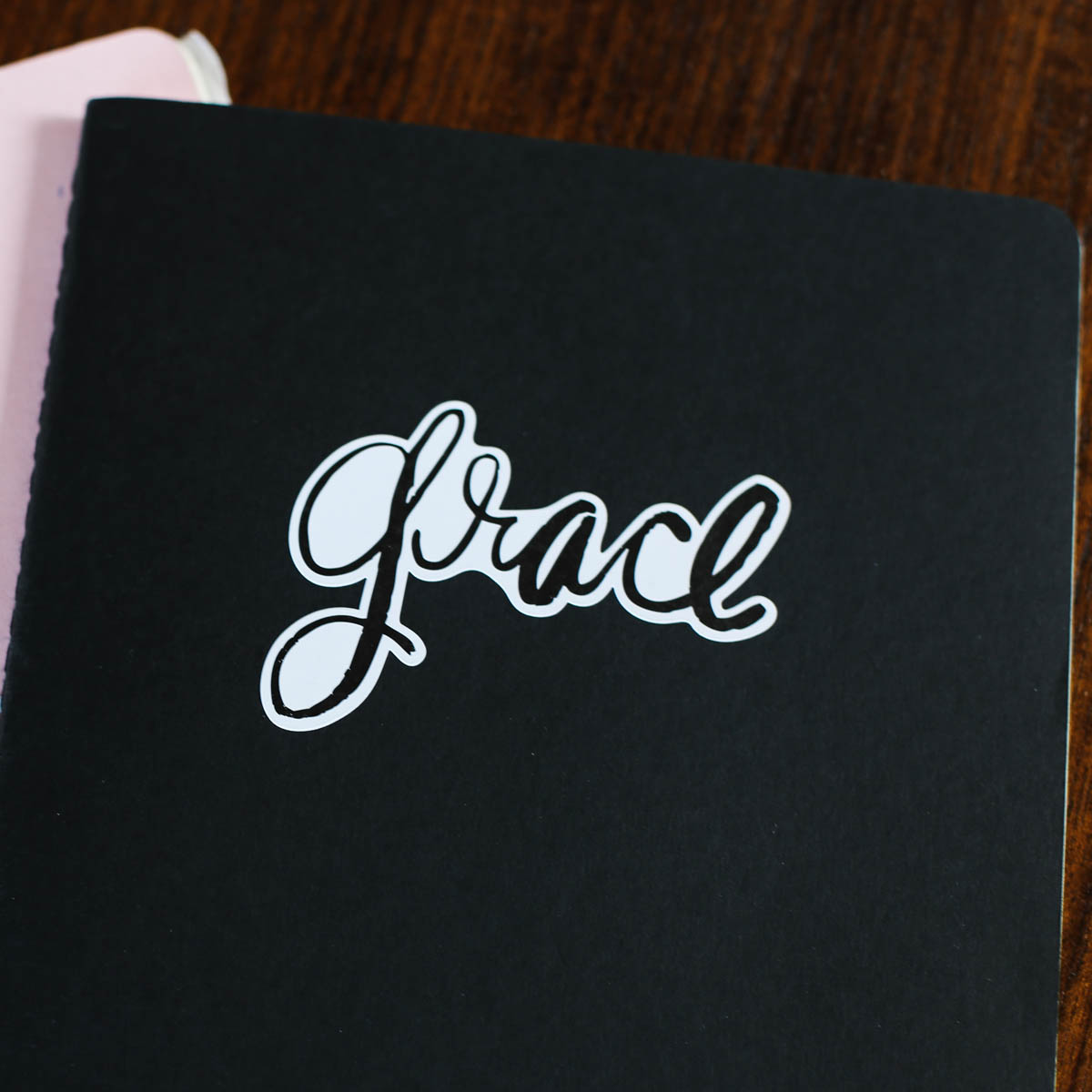 This week we’re talking about resistance.  Everyone battles with it but, we don’t talk about it a lot.

Often times we resist things which make us afraid, uncomfortable or really vulnerable. This is super important because, as Brene Brown put it, “Vulnerability is the birthplace of innovation, creativity, and change.”  While I encourage my clients to move through the resistance, I also believe in giving ourselves grace and options when we bump into it.

Let me give you a personal example.  A number of years ago, I REALLY  wanted to quit smoking but, was REALLY struggling. (Stop judging, I KNOW).  I knew I didn’t want to harm myself, I knew the statistics, and I hated myself for continuing but, I found it impossible to make the commitment to quit. Forever is a looooong ass time…  Anyway, it seemed impossible and I couldn’t imagine my life without it.

After a number of stop/starts, I finally committed to, “Today, and just today, I am not smoking a cigarette. Only for today. If I want one tomorrow, I can have one tomorrow.”

I made it through that day in July.

Then I made it through the next.

And then I made it through weeks and months.

And I did this process of starting over with just one day for YEARS.

Until I was a non-smoker.

Committing to one day broke down the daunting “forever” that kept me from going forward in the beginning.  It gave me an option, control, and an out. And some space for screwing up. If I messed up, I could start again, because it was only for one day.

We can apply this same principle to so many aspects of life.  If we want to give up a behavior or start a new habit, we can experiment by committing to one day at a time. Giving resistance some space and grace can be the opening needed to engage in a new and different behavior.  This is so important because many times the things we resist the most are the areas in which we have the most potential for growth.

Your goals and dreams matter.

If you want to create a change (and I mean REALLY want it) but, feel too overwhelmed to begin, experiment with just one day.

And start over again tomorrow.